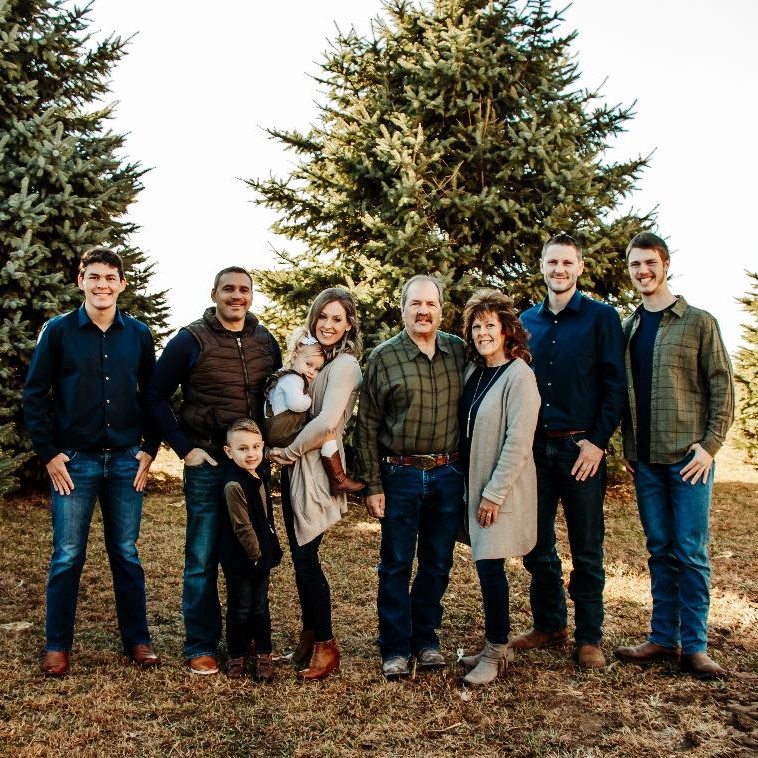 Dr. Schawang graduated from Kansas State University College of Veterinary Medicine in the prehistoric era; his diploma is carved in stone. He and his wife, Mindy, have four children. Jenna is a nurse in Omaha; Joe is the owner and operator of Dooms Day Diesel; Dawson attends Harvard University and is studying Economics and English; Hayden is a second-year student at the University of Nebraska in Lincoln. He also has two grandchildren, Derek (5) and Kenzi (2). 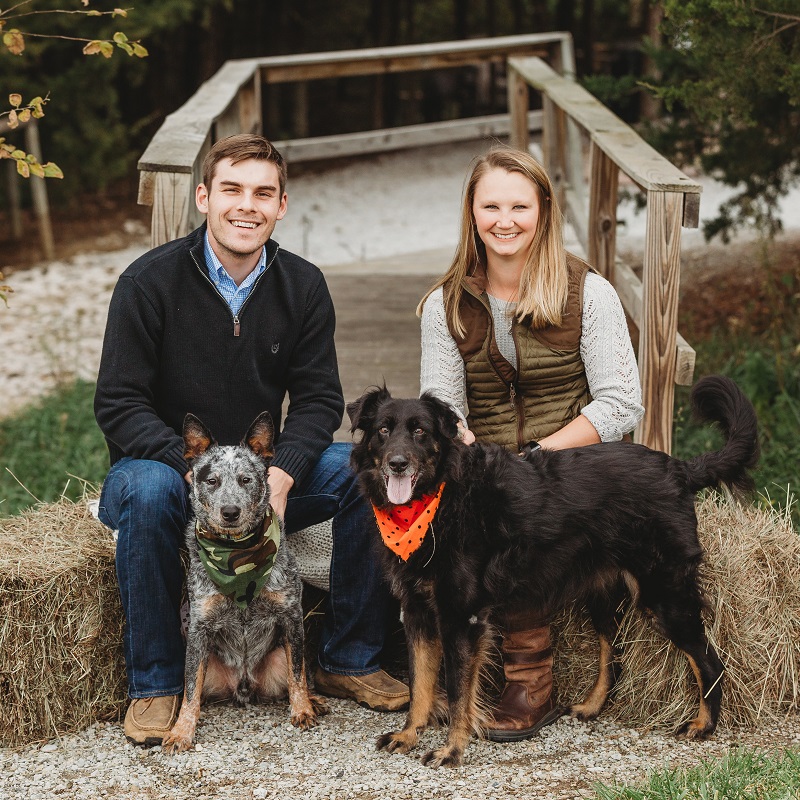 Dr. Keirsten Morris graduated from The Ohio State University College of Veterinary Medicine in 2018. She received her Bachelor of Agriculture from The Ohio State University in 2014. She has been a team member at the clinic since May 2018. She grew up on a small beef operation in Eastern Ohio and moved to Nebraska following her veterinary school graduation. She is married to Logan, a Dairy Nutritionist. They have two 2 dogs, Maizy and Porter at home. Her veterinary interests include beef preventative medicine, small animal soft tissue surgery and small animal preventative medicine. Outside of work, Dr. Morris enjoys hiking, camping and traveling. 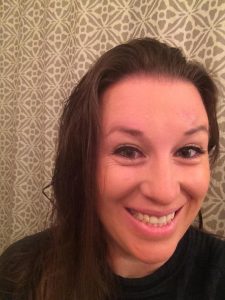 Janet is a veterinary assistant. She has been a team member at the clinic since April of 2016. She is originally from Idaho and had horses throughout her childhood. She received her associate degree from Brown Mackie College in Boise, Idaho. She lives in David City with her 3 daughters and 3 cats. She loves working cattle and being outside. When she is not working, she loves spending time with her daughters outside, watching movies and hanging out at home. 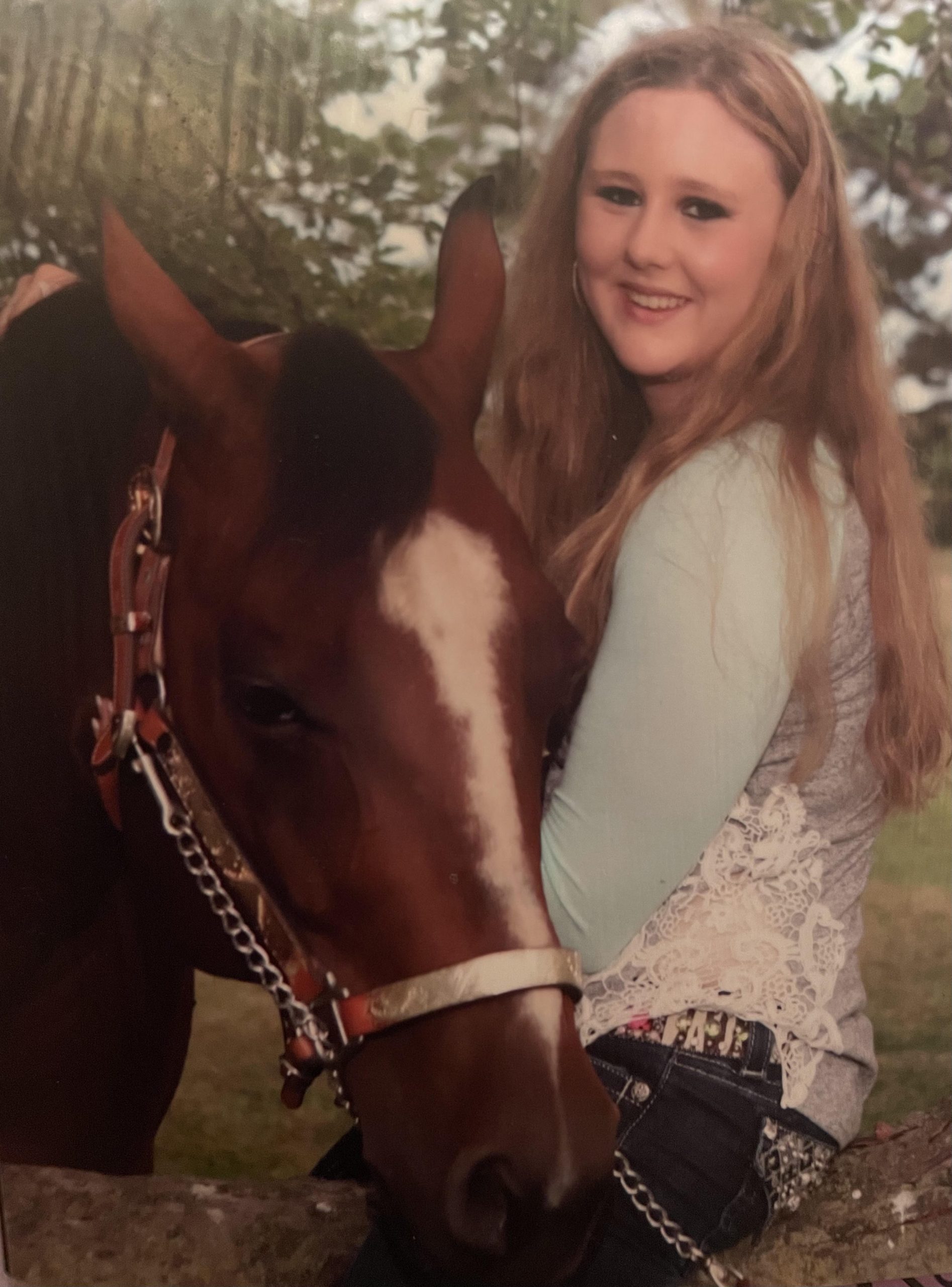 Erika is a licensed veterinary technician. She has been a team member in the clinic since September, 2021. She graduated for Northeast Community college with an Associates of Applied Science in Veterinary Technology. She lives in Osceola with her three dogs, Snookie, Jewels, and Jazz and her horse Poker. In her free time she loves spending time with her family and friends, playing with her animals, listening to music, and watching movies. 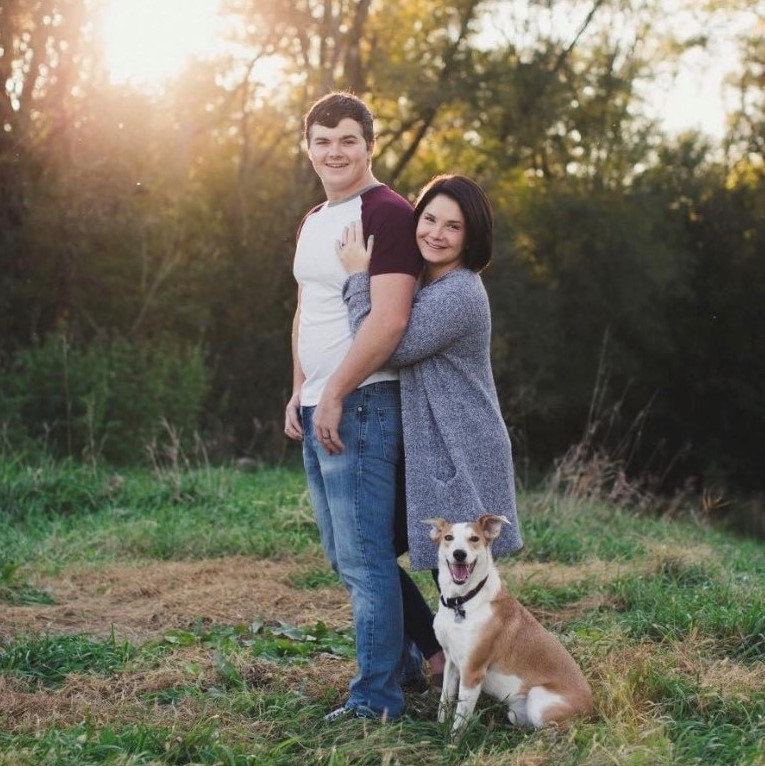 Tiana is a veterinary assistant. She has been a team member since August of 2020. Tiana is married to Austin, an Electrician for ABC Electric in Lincoln. They live in Wahoo, with their 3 dogs Curtis, Baby, and Maddie. She also volunteers her time at the SCLP Rescue in Wahoo (owned/operated by her mom). Tiana is planning to continue her education to pursue a technician degree in the near future. Tiana has several hobbies, but her favorites are spending time with her family, hunting, and going on road trips. 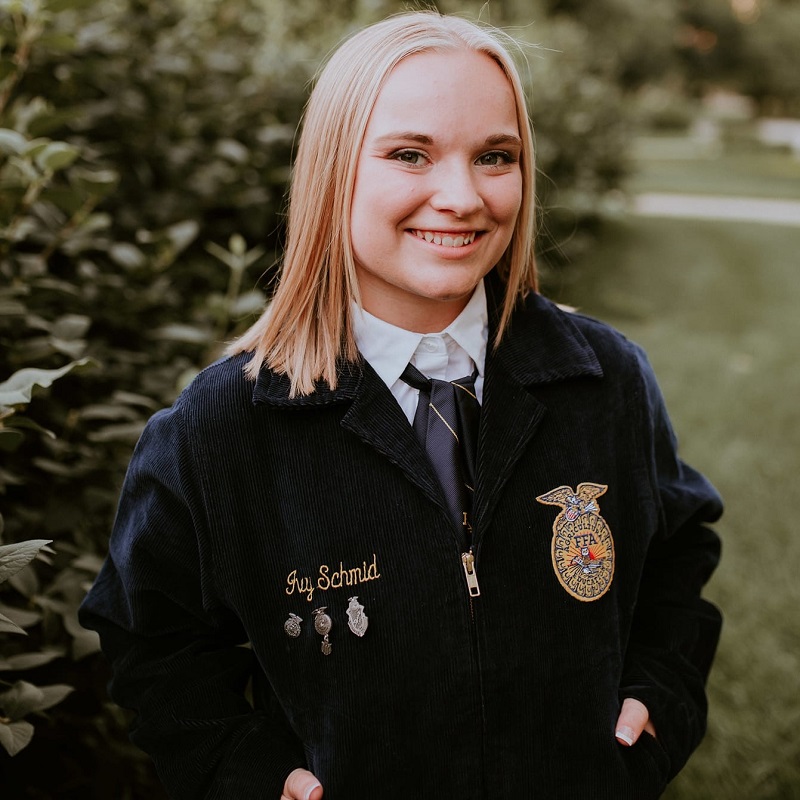 Ivy is a student employee. She has been a team member at the clinic since August of 2018. You will see her around the clinic during summer and winter breaks. Ivy is originally from Bellwood, NE. She is a freshman at Kansas State University where she is majoring in Animal Science and Industry on a Pre-Veterinary track. Ivy plans on attending veterinary school at Kansas State with hopes of becoming a mixed animal veterinarian. When she is not at work, she enjoys spending time with her friends and her cat, rock climbing, and watching movies. 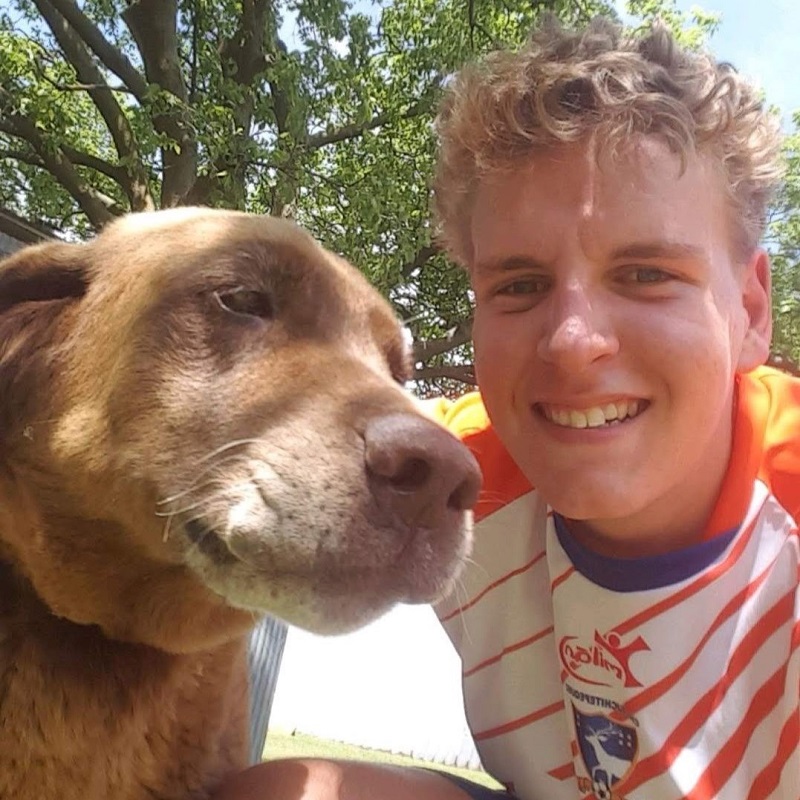 Caleb is a student employee. He has been a team member at the clinic since August of 2017. Caleb grew up on a farm near Bellwood, NE. He has an old chocolate lab named Duker, and countless barn cats. Caleb is currently a sophomore at Kansas State University studying Pre-Veterinary Medicine. Caleb plans on graduating from the College of Veterinary Medicine at Kansas State University and then contracting as a veterinarian in the Army Veterinary Corps. When he is not working, he loves playing basketball, working out, playing cards, and hanging out with friends. 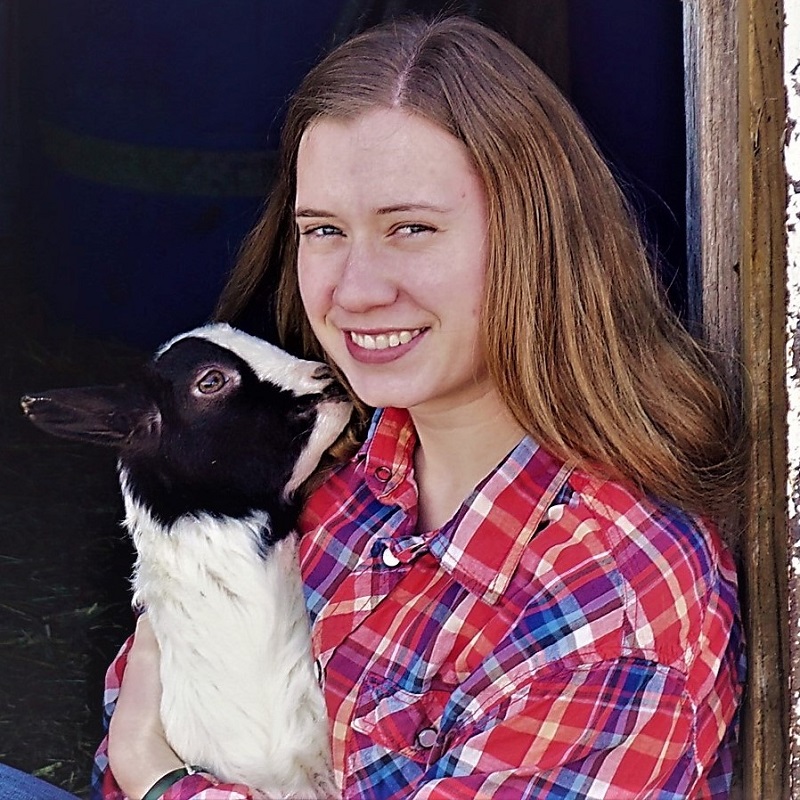 Allie is a student employee. She has been a team member at the clinic since September 2016. She lives in the country outside of Surprise, NE, and is a freshman at the University of Nebraska at Kearney studying Pre-Veterinary Medicine. Allie has a wide range of animals including goats, chickens and other fowl, bees, a few barn cats, and a springer spaniel named Penny. Allie enjoys working with her animals and learning more about them. She has learned to make goat milk soap using milk from her own goats. When she is not working, Allie is either spending time with her family, hanging out with friends, running, making soap, completing various arts and crafts, and playing cards. 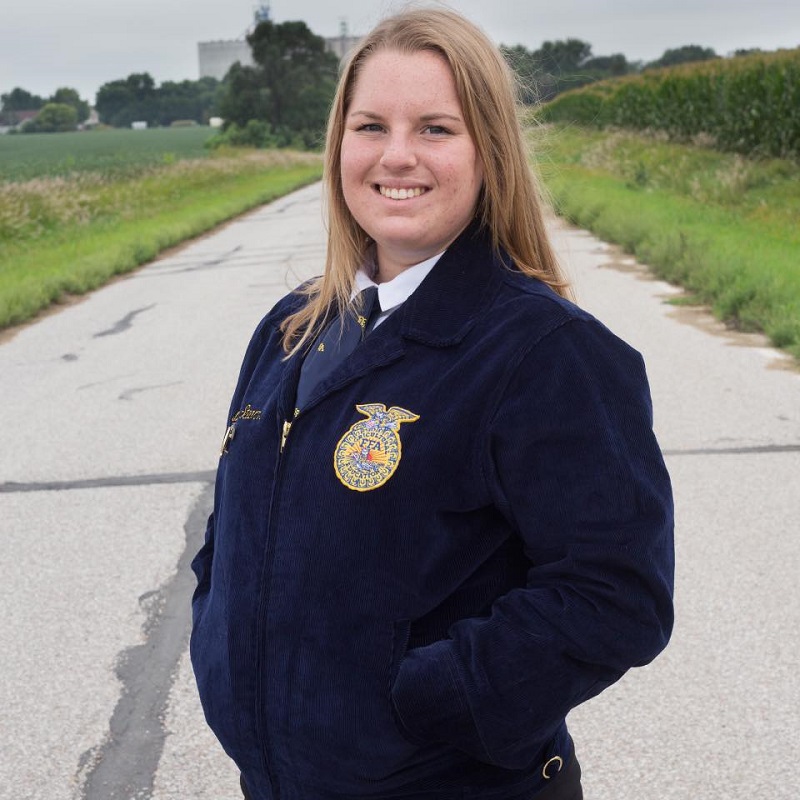 Miranda is a student employee. She has been a team member since June of 2018. She lives in Rising City and is a senior at David City High School. After graduation, she is planning on getting her Associates Degree in Vet Tech, at Northeast in Norfolk. Miranda has 4 of her own animals at home, Cooper a lab/pointer mix, Lucy a rat terrier, and 2 cats Stewie and Bella. When Miranda isn’t at the clinic, she loves camping with her family and friends, watching movies, and bowling with friends. She also enjoys any other activities that include the outdoors.